You are here: Home / Boil / How long does a boil last?

You might occasionally disclose a red, swollen bump under the skin, which is painful. The bump is commonly larger than the size of pimples, and is painful. You might be experiencing a skin disorder called a boil. In most cases, the main cause of boils is an infected hair follicles. Bacteria—commonly the Staph—has a significant role in causing the infection. Under the skin, these bacteria form a sack of pus we refer as an abscess. This sack may grow larger, causing the boil to be more noticeable. Any parts of the body wherein hair grows can be susceptible to boils. Hence, you may notice the pus-filled bump on the face, neck, armpits, buttock, scalp, and breasts.

How long a boil lasts

Boils are often painful. The skin covering and around the bump is tender, making it susceptible to skin breakage that may lead to further skin infection. Boils often occur in body regions that are humid and may last for some days to weeks to fully heal, depending on how severe the infection is. This period depends on couples of risk factors, such as:

In most cases, boils need to drain before it starts healing. From its initial occurrence on your body skin, boils may take 3 to 4 days to burst, followed by drained contained pus. Only when it is completely drained that a boil and the skin around it starts to eventually heal. However, sometimes people are unable to completely drain boil’s pus and head, making it re-infected. Boils that undergo worsened infection usually have larger inflammation and may bleed. This will automatically prolong the healing process. You will need to wait for the boil to re-burst. Asking for a doctor’s help for draining an infected boil is advised, as improper technique may worsen the infection and may take the healing process to months.

READ ALSO  Is it normal for a boil to bleed?

Once a boil is completely drained, it becomes an open wound that is susceptible to debris and bacteria, and can possibly be infected. In order to promote faster healing with an opened boil wound, cover it with a sterilized, moist bandage. This will promote faster regeneration, so that the wound is going to be fully enclosed within weeks.

What makes a boil heal slower?

Some things can be an inhibiting factor in healing a boil. These factors can be either internally and externally. Knowing what makes a boil heal slower is essential in that you will be able to avoid them and thus, give the boil proper treatments for a better healing procedure. Among things and procedures you should not do when promoting healing to a boil include: 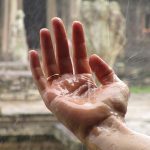 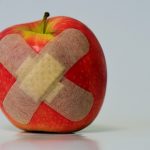 In order for a wound to heal, it has to be balance … END_OF_DOCUMENT_TOKEN_TO_BE_REPLACED 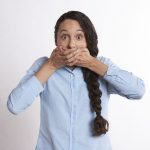 Canker sore may occur at almost any time. This is … END_OF_DOCUMENT_TOKEN_TO_BE_REPLACED 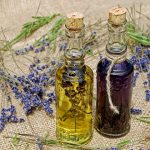 What to heal after surgery We are concerned about … END_OF_DOCUMENT_TOKEN_TO_BE_REPLACED 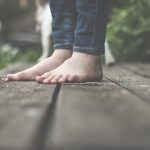 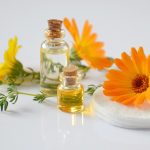 Wounds that rub or tear off skin are known as … END_OF_DOCUMENT_TOKEN_TO_BE_REPLACED 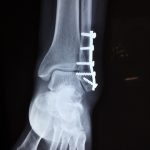